I've severely neglected my own blog lately in lieu of doing some group blogs. So what better way to kick-start it again than to be part of a Blog Hop? I'm excited to have been invited by Marcy Dyer to join in and answer a few questions about what I write, how it's different, and some insight into my writing process. Please stop back at her blog and see what she had to say about these things as well.

Also, after the interview, I'll be introducing several fellow authors who have books worth checking into. The beauty of a blog hop is to help YOU discover new authors and titles waiting to take you on an exciting adventure.

Without further ado, here we go!

What am I working on?

I'm in various stages of several projects, but my main focus is on a post WWII romance called The Love Coward. Don't you love the title? It's about a man with commitment issues who jilts his girl at the altar leaving her burned once too often. Then there's his best war buddy who's turned up for the wedding-that-didn't-happen and is still hanging around town, and her closest childhood friend who'd like to be something more. Which one is the love coward? That answer is being revealed to me as I write. I love the process and the revelations that unfold!

How does my work differ from others?
I'm going to use that question to specifically address my new release, TREVELYAN - A Tale of Beauty & the Beast, because you might wonder, Why another re-telling of a fairytale that's been told so many times over? The answer is because the original children's versions left me unsatisfied. I know Disney came out with their big epic, yeah, yeah... But according to my historical research, the original 1600s French version contained a story of warring faeries, and Belle was one of 12 siblings. How epic is that! I decided that there was plenty of room to tell a broader fairytale while remaining true to the original story. What were the roles of Belle's siblings (of which she has five in my version)? Who were these warring faeries, and why did they fight? What other unimaginable creatures might have existed in a lost kingdom? Why were Belle's sisters jealous of her and what of their own romances? I felt these were just a few of the questions that needed to be answered. Besides that, the story needed an elven touch.

Why do I write what I write?

I wrote Trevelyan in order to fulfill my own desire for a more satisfactory completeness to be given to the story and to entertain my kids. Usually I write historical fiction (of which Trevelyan isn't actually, but the setting is somewhat medieval). I write historicals because I love to imagine what it might have actually been like to experience life, romance, and adventure in the context of different time periods and events.

How does my writing process work?

I am by-and-large a "plotter" meaning I use outlines and synopses of scenes to build my story. This is as opposed to someone who is a "panster", meaning they just sit down to write and let the story unfold as they think of it. Truthfully, most of us are a little of both. I enjoy studying story structure, so I like to think of those parts of the story that show major turning points, and then the under-girding scenes that string those events together. I usually begin with a very skeletal 15 point outline that shows these events. In between all this, I study history, searching for key moments, events, and bits and pieces that can be included to enrich the story. I consider at the beginning what the main characters' physical, spiritual, and emotional goals are, and what occurrences will interfere with the characters attaining them. Usually through this process, and while I write, themes will emerge which I can then go back afterward and capitalize upon, if it can be done subtly. I write fairly slowly. Some days I accomplish great chunks of 3000-4000 words. Sometimes I go a couple of weeks with very little. I usually write in the morning, but I allow real life and loves to dictate whether or not I can stick to that schedule.

Thanks for stopping by on the hop! Here are more authors and books I'd love to tell you about.

Katie Mettner grew up in Eau Claire, Wisconsin and moved to the Northwoods where she now resides with her husband and three children. Katie writes spicy Christian romance and is the author of The Sugar series and The Northern Lights series. Her stories are a reflection of her love for family, intricately woven with life experience. When the gales of November blow early you can find her at the computer with a cup of joe working on her next adventure.

Psalm 23: Though I walk through the valley of the shadow of death…..
A lifetime ago Grant Harris was an Australian surfer at the top of his sport, until one wave changed everything. Fifteen years later, Grant has become bitter, lonely, and disillusioned. Hoping to jump start his career he accepts a position in Duluth Minnesota, with no way of knowing how quickly his life was about to change.
A lifetime ago Carla Coffers was a runaway teen with no family, no money and no hope for a future. Fifteen years later, she’s a successful business woman as owner of Carla's Kinky Café, on beautiful Lake Superior. Her friends think she’s got it all, but Carla still yearns for the one thing she never had.
A cup of coffee, a car, a confession and a cross come together to grant them redemption from their past and hope for the future. 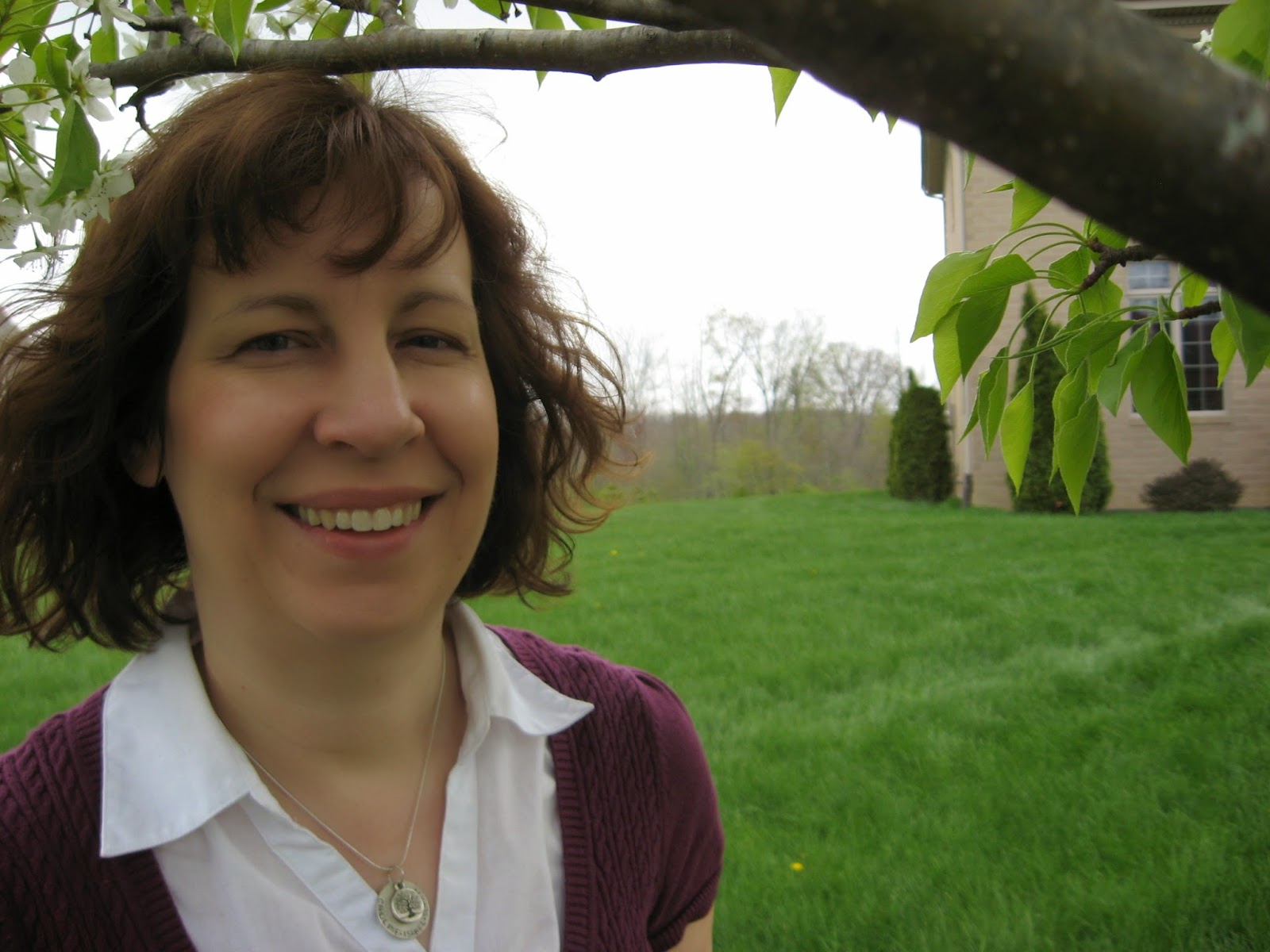 Susan Braun has been writing since childhood, but began pursuing it seriously about three years ago with a memoir of growing up Baptist in a small town, called  I Love to Tell the Story. She was inspired to write this book as a way of passing along memories in a humorous way to her three girls, but she found that writing was addictive. Her experience as an elementary teacher led her to write for children: two Christian beginning reader chapter books, a biography of "Mad" King Ludwig for teens, and a biography of Kate Middleton for elementary and middle school students. All of Susan's books can be purchased at Amazon.

She blogs at Girls in White Dresses, where she keeps her writing sharp by sharing "a few of my favorite things" each weekday. You can also keep up with Susan's writing through her Facebook page. 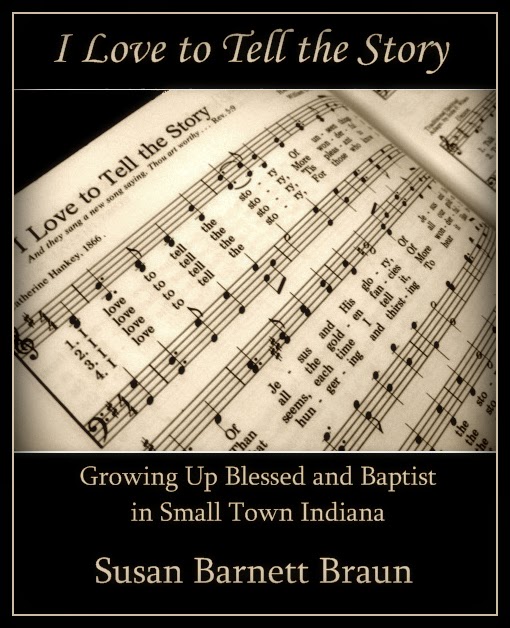 Is it possible to emerge unscathed from an evangelical upbringing? Yes, as surely as David slew Goliath!

I Love to Tell the Story is Susan Barnett Braun’s account of growing up Baptist in a small midwestern town, touching on many cultural icons common to those who came of age in the 1970s. Braun recounts childhood obstacles, which loom as large as the walls of Jericho in her eyes. She encounters a trio of Sunday school mean girls who make King Herod look tame. She worries about being “ugly as sin” due to her chubbiness, glasses, and braces. She’s so consumed with the idea of Jesus’ imminent return that she wonders whether it’s even worthwhile to brush her teeth at night.

Humorous, poignant, and ultimately triumphant, I Love to Tell the Story will stay with readers long after the last Vacation Bible School craft stick cross has fallen apart. 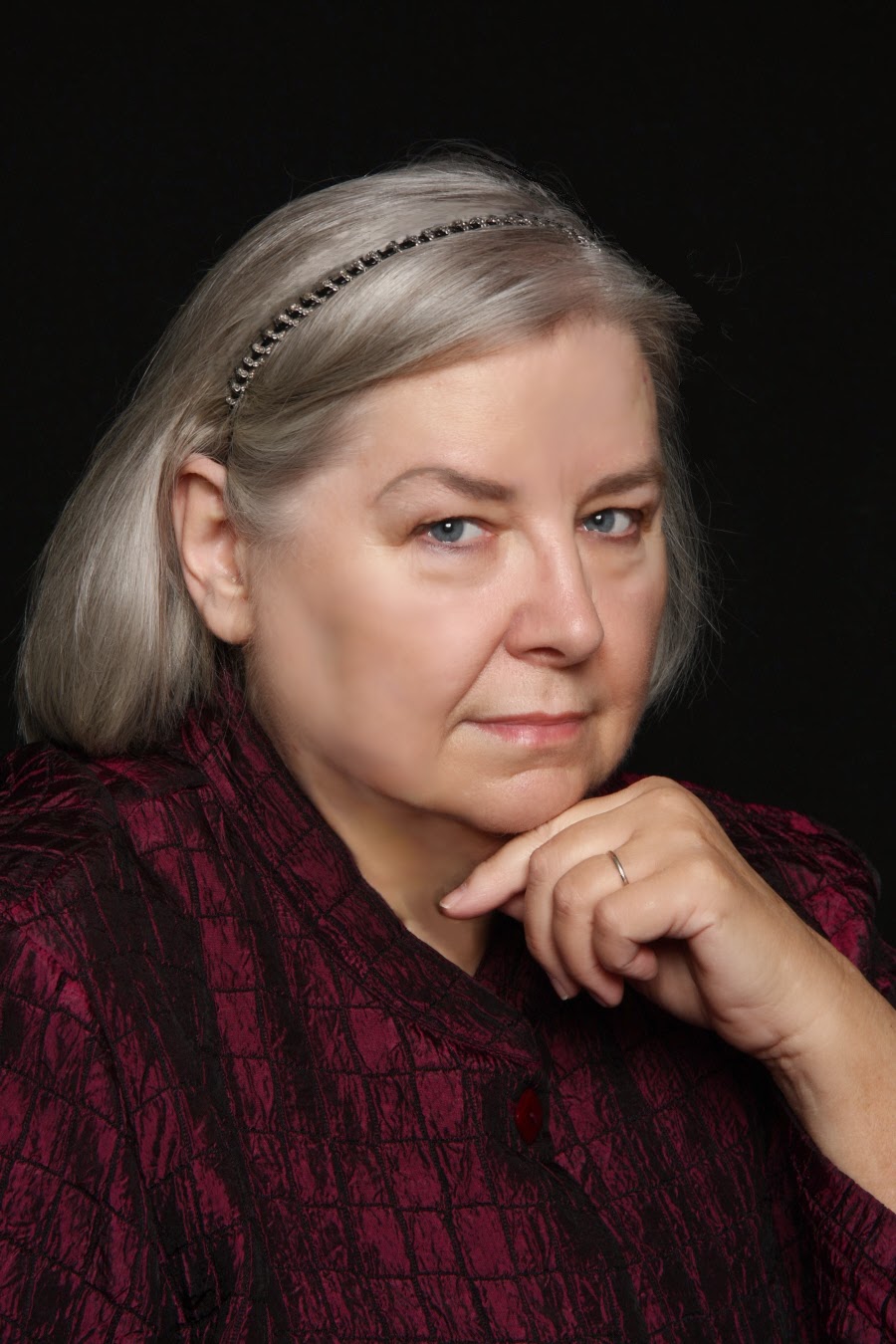 Tommie Lyn has made her home in the beautiful Florida panhandle for over 39 years. Her husband of 51 years (who was her high school sweetheart) retired from the Navy after being transferred here from Okinawa in 1975. Five of her novels and some of her short stories are set in the panhandle.
An avid reader since childhood, she began writing fiction eight years ago and writes short stories and novels in a variety of genres: historical, mystery/suspense, supernatural thriller and mainstream fiction.
Ten of her novels are available in print and ebook format for purchase from Amazon.com, and other online book retailers.

Find her at Tommie Lyn Writes. 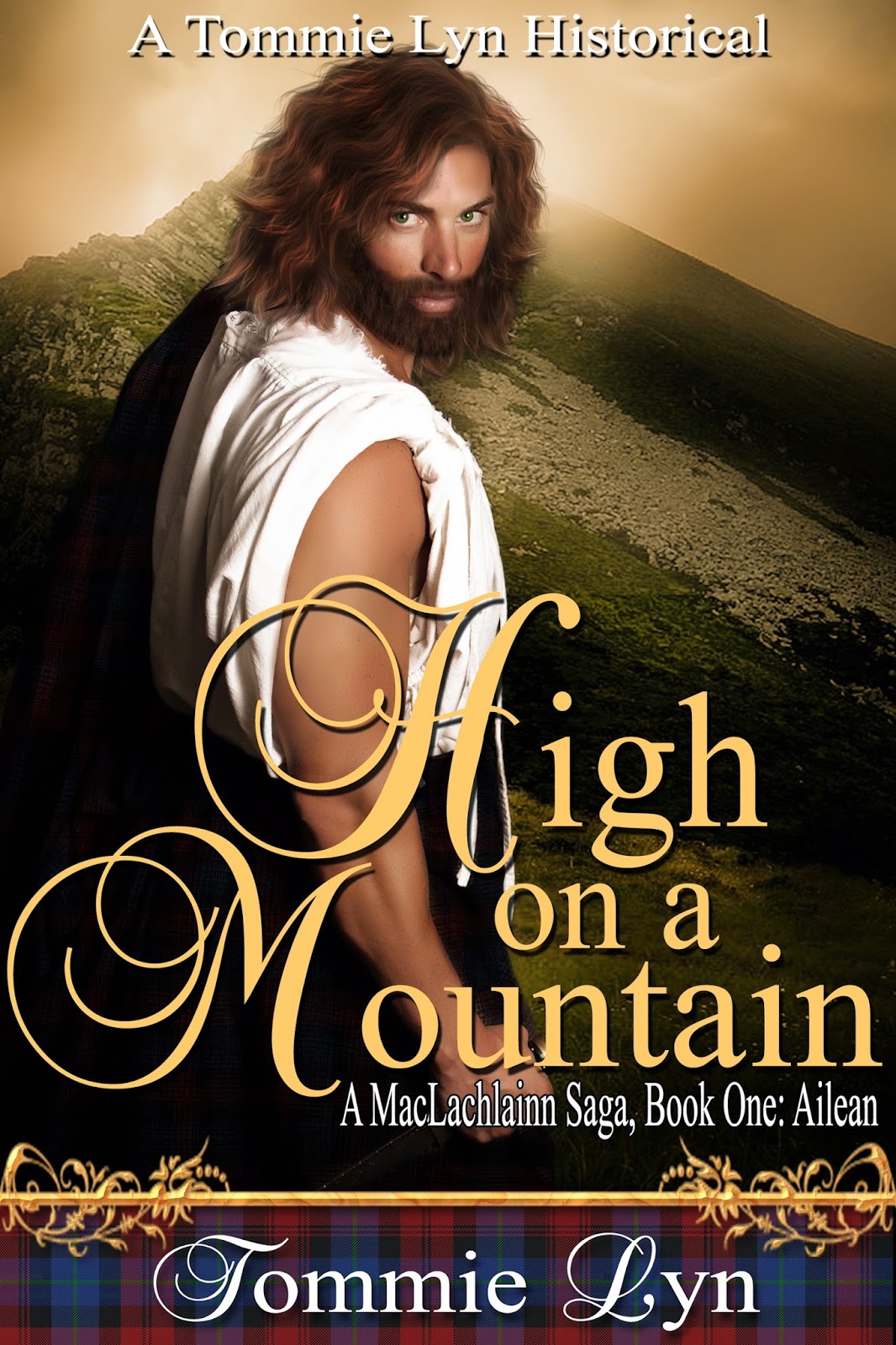 Ailean MacLachlainn, the son of a poor crofter in Scotland’s highlands, wants a life of adventure. He often daydreams of being a respected warrior of his clan. And he battles rival Latharn Cambeul in the game of camanachd…and wins. But Ailean meets a girl, and a shy smile and a glance from Mùirne's blue eyes turns his head. He wins her love, and his rivalry with Latharn is no longer a game with a camanachd stick, now they fight with swords.

Ailean gets his wish to become a warrior when Bonnie Prince Charlie comes to raise a Highland army in the attempt to retake his father’s throne. Ailean’s clan chief involves his clan in the uprising, and sets Ailean on a course toward a destiny he could never have forseen.

What happens when a man’s dreams turn to dust? And when a man loses everything, does he have what it takes to go on?

HIGH ON A MOUNTAIN is the stirring tale of one man’s remarkable journey through life. A story of adventure and love…of faith, loss, and redemption.
High on a Mountain is currently free as an ebook on Amazon and other online book retailers.

Posted by Naomi Musch at 7:43 AM No comments: